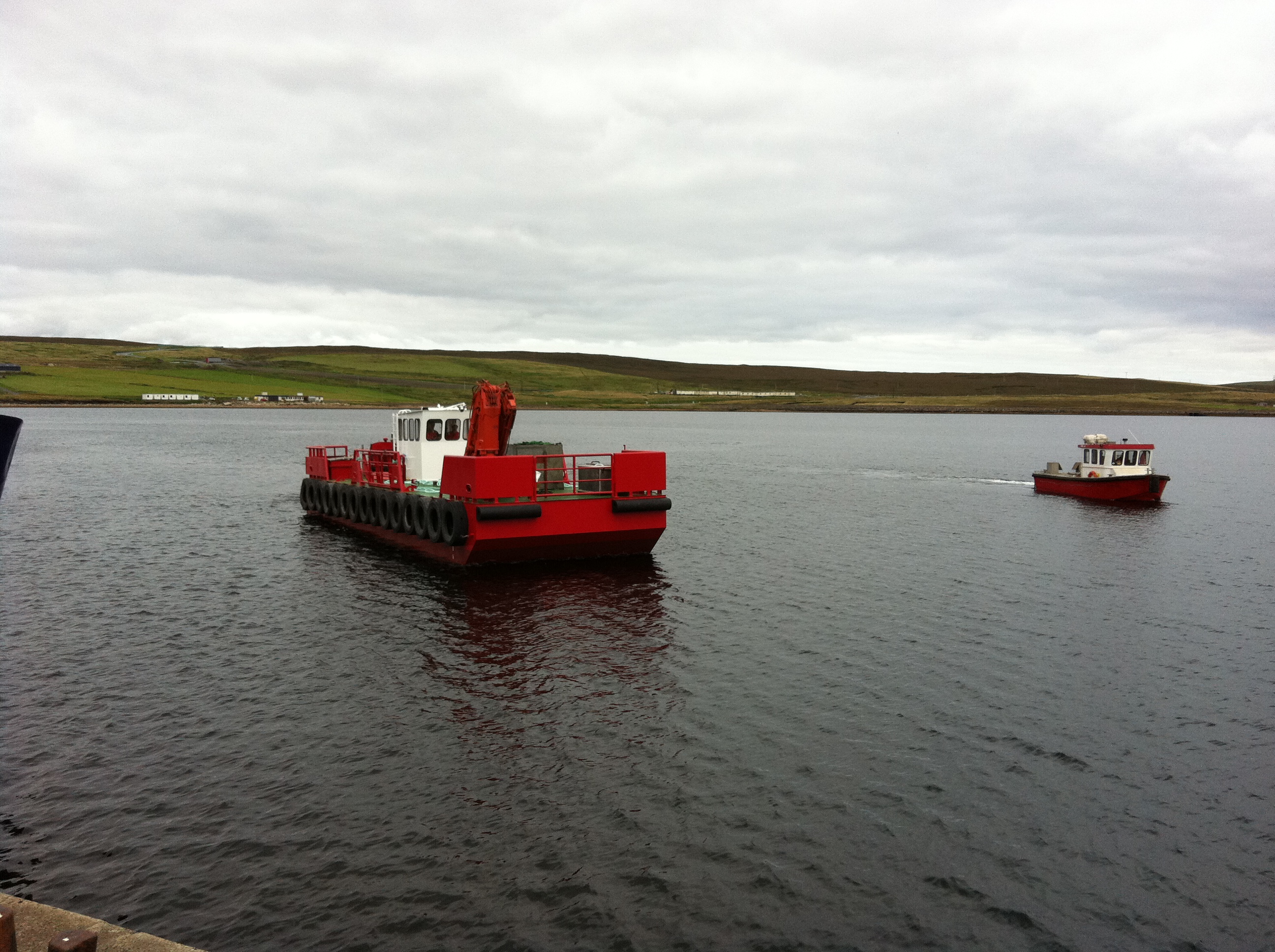 Malakoff built the ‘Brenda’, a 16.2m steel landing craft for internal use at Sellaness for the SVT Jetty Maintenance Contract. 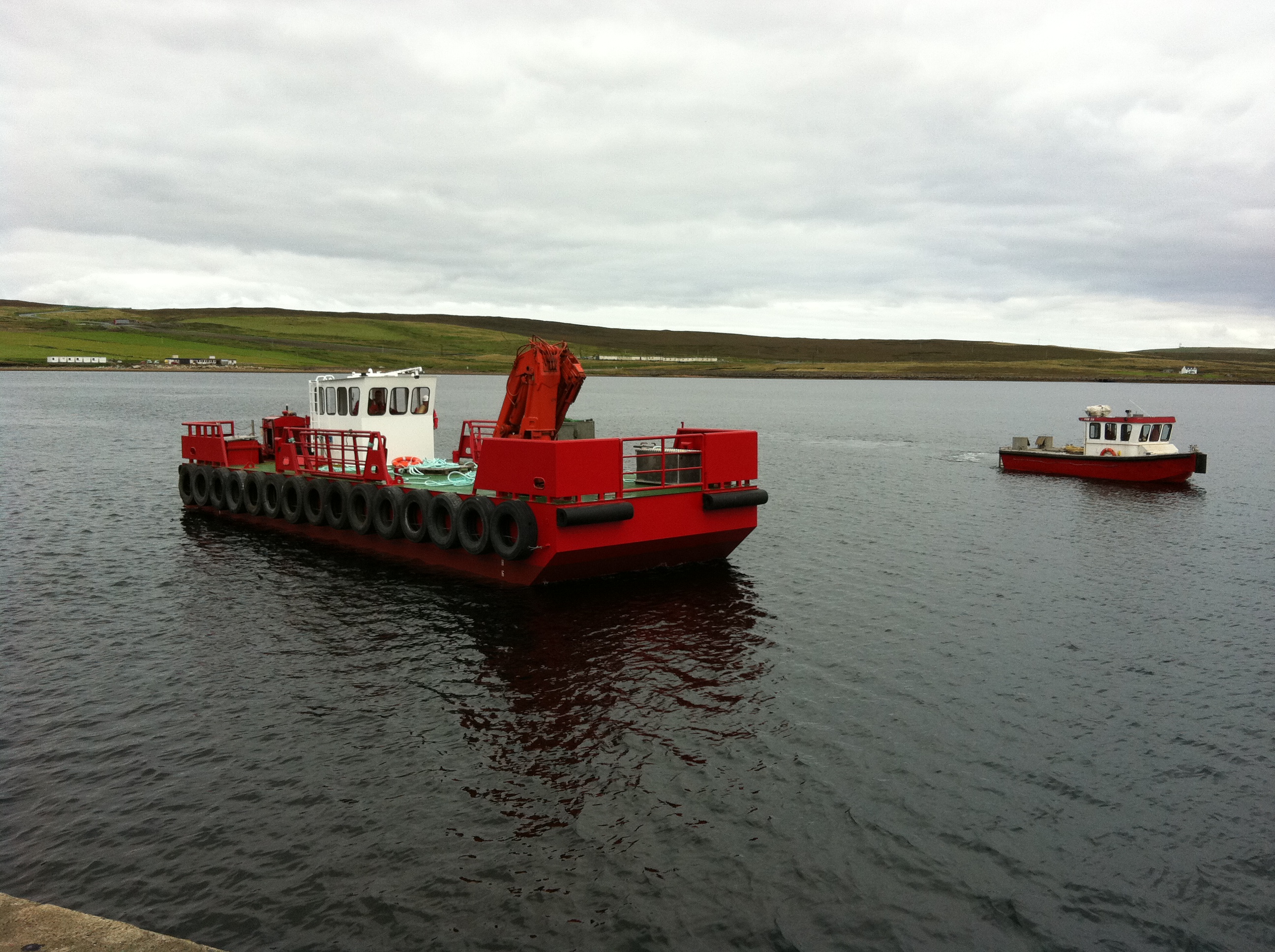 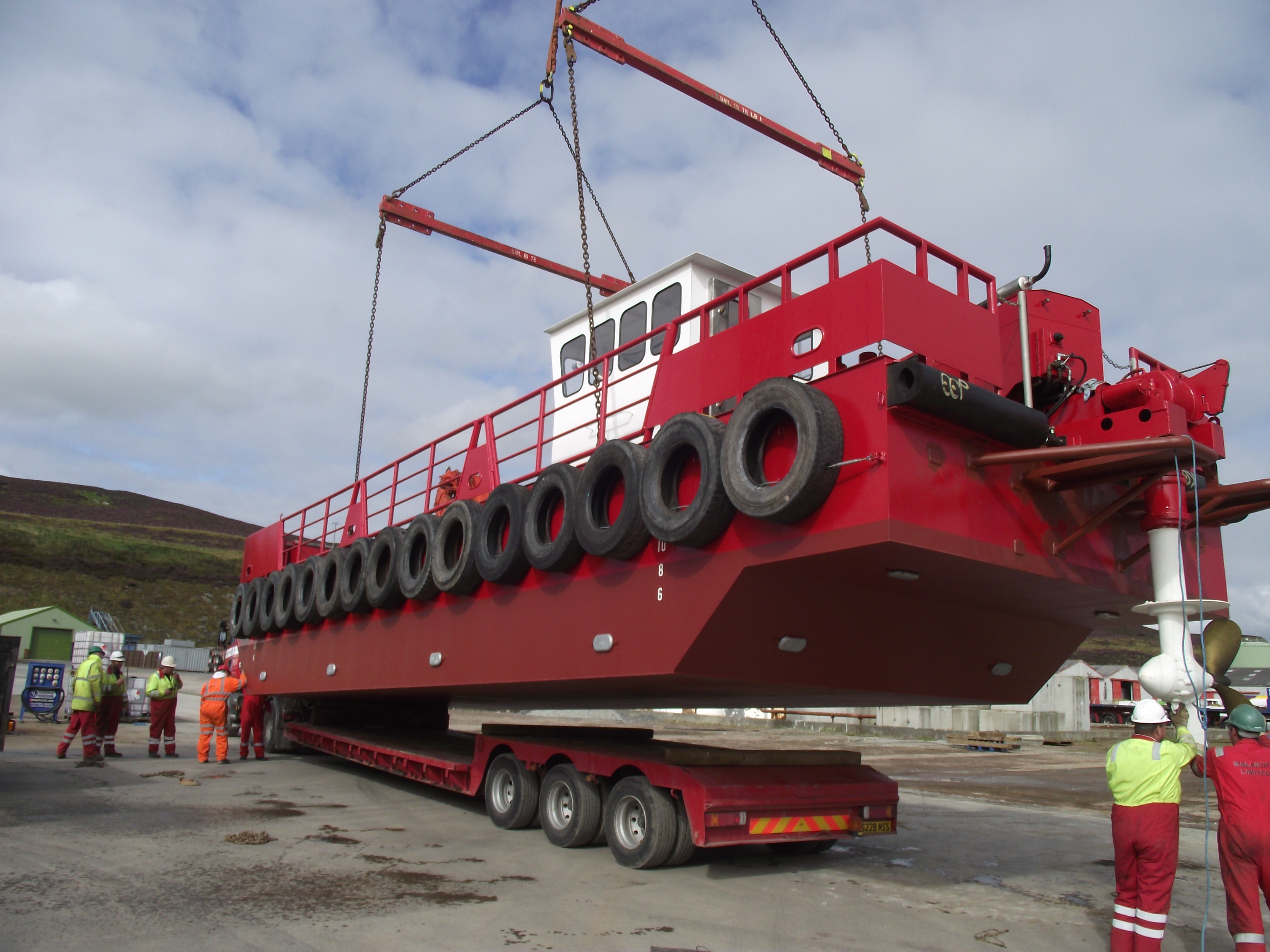 In 2015, the vessel underwent a major refit, including the installation of inboard engines and the repositioning of the crane. This resulted in an increased deck area at the raft end of the work barge.