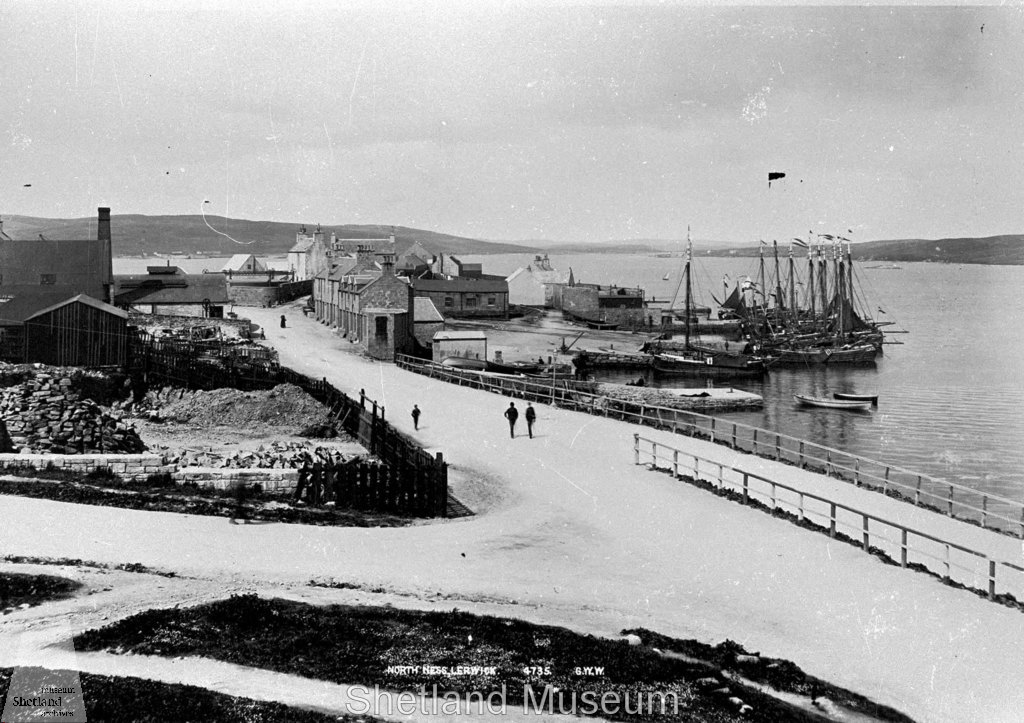 The first advertisement for Laurence Goodlad’s Malakoff boat-building establishment features in the Shetland Times in February 1881 and it boasts very moderate prices for paints, oils, tar and boat-building prices. However, it was actually three decades earlier that the Malakoff area actually opened and began operating as a boatbuilding establishment.

This would come a couple of decades after Mr Goodlad would name his carpenter's yard after the Crimean War. It would build mainly sixerns but also some pleasure craft. It would be just the beginning of decades upon decades of boat building services and the like being offered at the Malakoff yard.