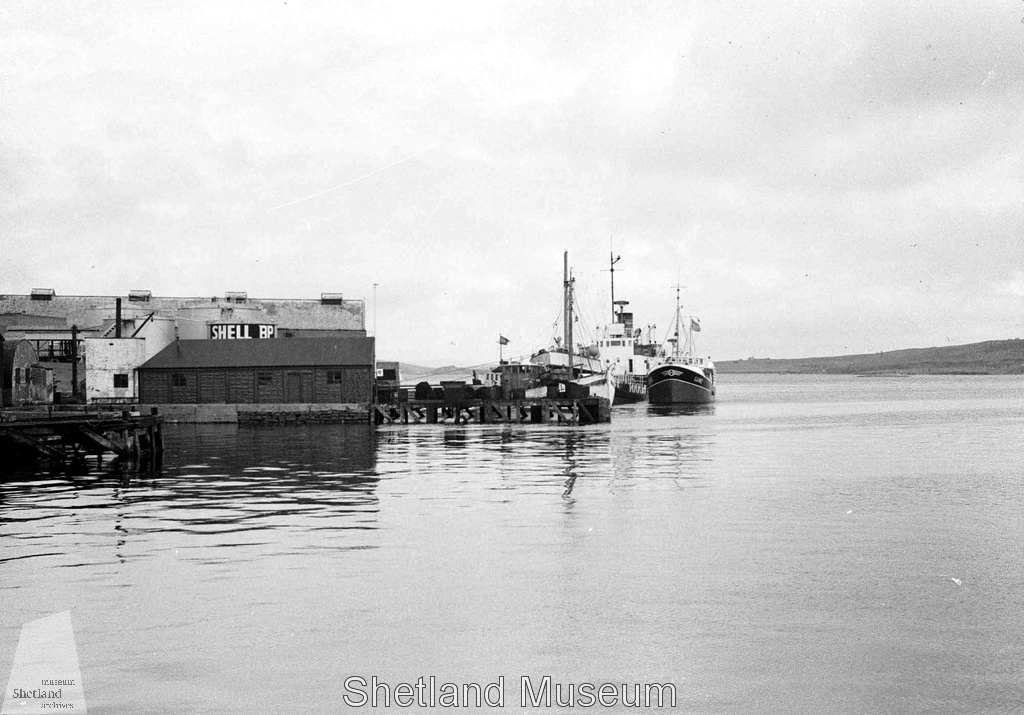 The 50's and 60's would see a lot happen. A massive range of upgrades and changes to leadership and directors would set the Malakoff up for tackling a massive array of projects.

As previously mentioned, further World War 2 work would take place from William Moore & Sons' shed in Scalloway. Vitally important work on behalf of British Intelligence would go on for 6 years, but the actual work carried out is something we may never know.

However, while there was exciting news with new ownership and impeding changes to equipment and facilities, at the turn of the year in 1952 William Moore would pass away. He was one of Scalloway's oldest inhabitants. The Orcadian had become a skilled blacksmith and a known and respected businessmen who pioneered a number of advances in the Isles over the decades he operated.

At the Malakoff the upgrades would begin in the 60's with the Lower Shed becoming a carpenter's workshop for work at the pier and a decade later the Nissen hut would become a new and improved carpenters shed. As the 70's approached, there was a shift from wooden boats to steel hulls and 'bigger' boats - setting a path for where Malakoff is today, you could say.