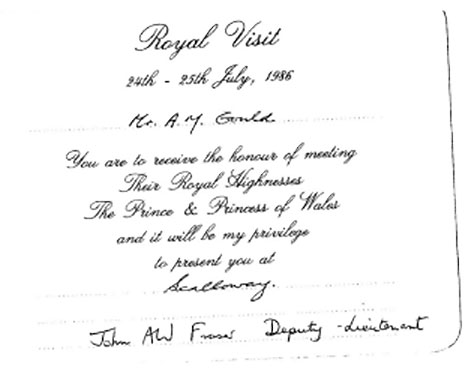 It would only be the 80's before both forms were formally amalgamated and the official name of the Malakoff would come into play. The company would become Malakoff & Wm Moore Ltd in January of 1986. This would be a name that would remain with the company until 2003.

Away from that, there was another decade of rapid expansion for Malakoff, with a thriving fishing industry and an oil boom that would engulf the Isles, Malakoff would use their business acumen to take advantage of this and excel.

The decade would see the biggest boat to be built in Shetland since the 1950's from the Scalloway slipway. It would also be the first ever commercial vessel to be built here. It would be in 1988 that the Calloo would finally be launched, a salmon workboat built for Wadbister Salmon Ltd.

A year later, a hugely powerful looking vessel would be launched from the Malakoff yard in Lerwick. Named the Sondra it would be built of steel, designed for scallop fishing and trawling.

To carry on with the huge boatbuilding advancements, the slipway cradle would be extended so that giants such as the Charisma, Antares and Zephyr could utilise it for repairs and upkeep.

It would also see a special invitation go to Malakoff's general manager, Allan Gould. He would be there to see the Prince & Princess of Wales in Scalloway.